Prostitution is legal in Germany and, although the government increased protections for commercial sex workers through laws regulating the prostitution industry, there have been limited efforts to reduce the demand for commercial sex. Forced sexual exploitation represented the vast majority (90 percent, or 488 cases) of all identified cases of modern slavery in Germany in 2016. (Global Slavery Index)

Germany is a source, transit, and destination country for women, children, and men subjected to sex and labor trafficking. Most identified sex trafficking victims in Germany are EU citizens, primarily Bulgarians, Romanians, and Germans, although victims also come from most other regions of the world, particularly China, Nigeria, and other parts of Africa. 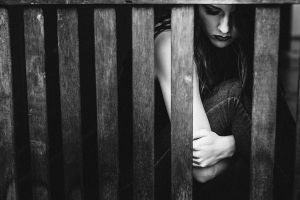 Roma and foreign unaccompanied minors were particularly vulnerable to trafficking, including forced begging and coerced criminal behaviour. The large influx of migrants during the 2015 and 2016 refugee crises, and a continuing flow of irregular migrants northward from Mediterranean crossings, continue to strain government resources at all levels and among agencies responsible for combating trafficking.