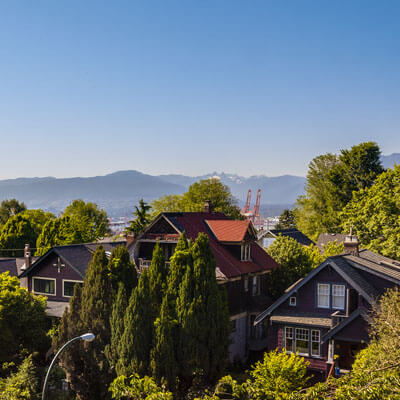 Women find safety and refuge in our front-line houses where they begin to develop basic living skills in a supportive environment. With time and progress the women can move to stage 2 housing—Transitional Housing—where the objective is to increase the participant's responsibility and freedoms. The goal is to prepare each participant towards independent living within community. 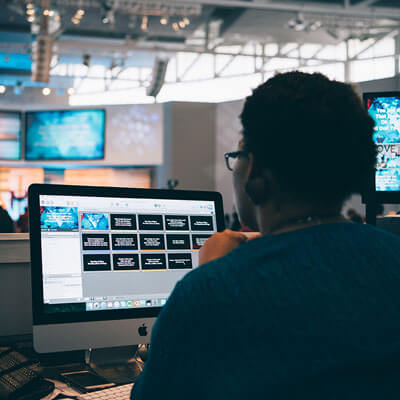 Morning classes focus on Skill Development Levels I and II and include training in sewing, jewelry design, social media & marketing, computers, employment readiness and academics. Participants are supported in setting educational and/or employment goals and may be provided with internships and training within the program to develop their skills and resumes. 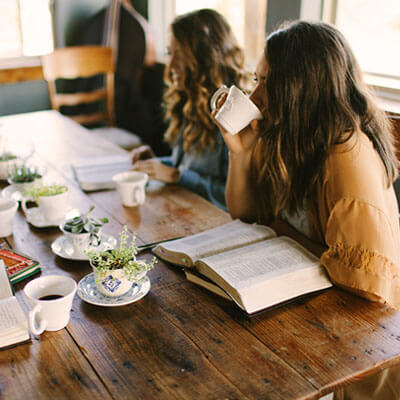 Afternoon classes are focused on recovery and healing through courses such as relapse prevention, practicing the 12-steps, self-esteem, parenting, anger management, etc. This is accomplished through delivery of recovery curriculum in short, interactive classes and recreational and educational outings. 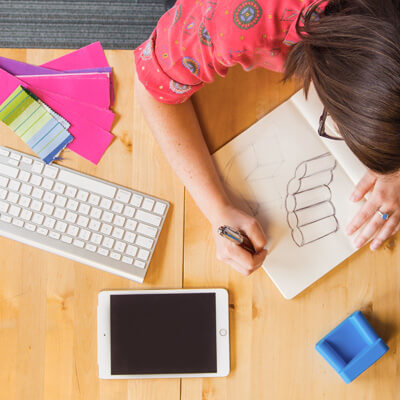 An essential part of the 7-year program involves preparing the participants to thrive in community, supported with suitable employment. We want every participant to reach their full potential and to be set up for success. This means they are economically empowered to live financially free, where they are able to provide for themselves and their child without the risk of being forced back into a life of slavery.

Our Skill Development and Education Programs offer each participant a training platform tailored to meet their individual goals and needs. Through this program, they get to develop transferable and practical life skills towards economic stability and freedom. This is essential for each woman to succeed in seeing their life rewritten.

Learn more
Or see below for more details on our program, locations and the SA Network. 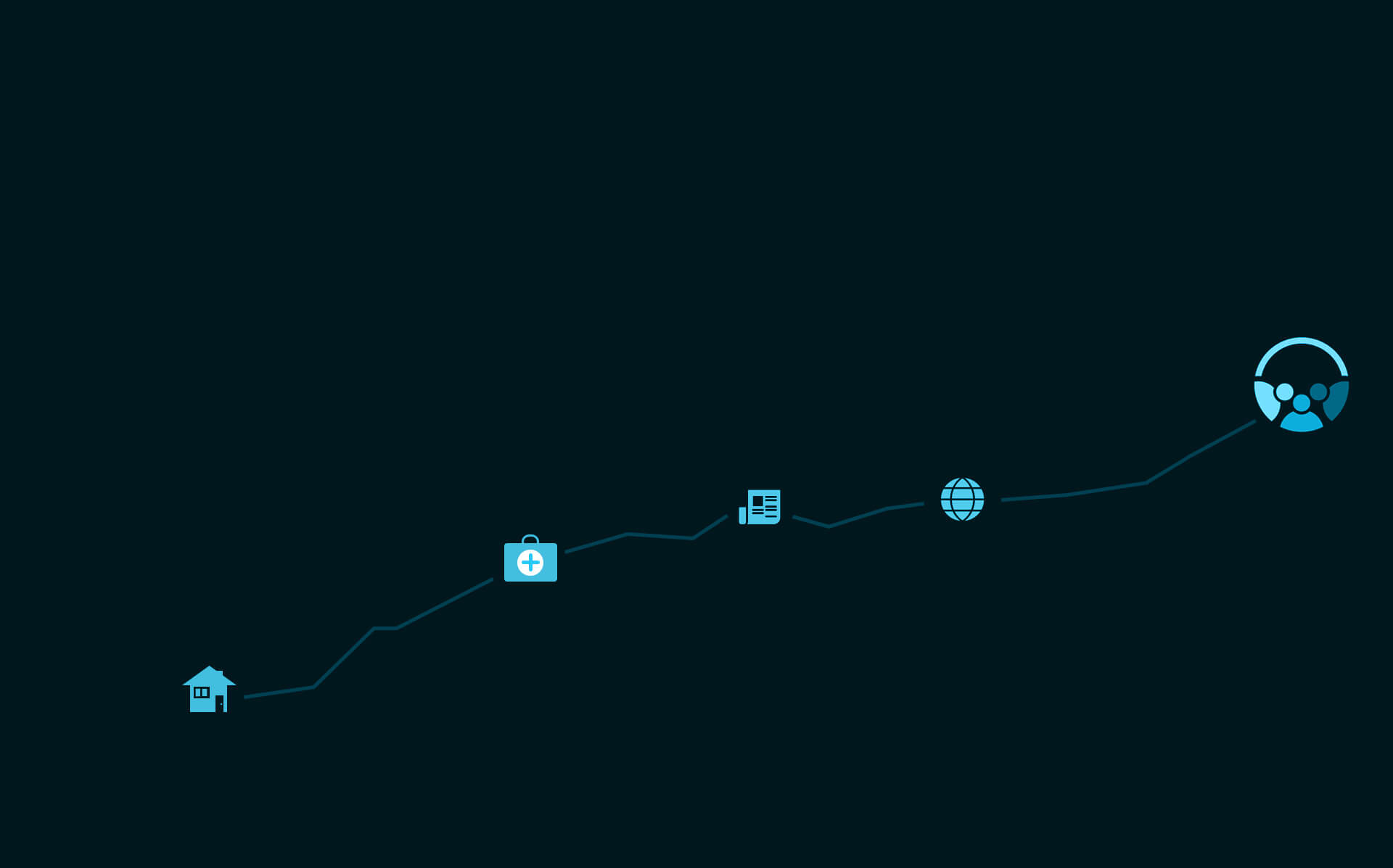 When a women or girl is able to escape and needs a stable place to heal, that is where our work begins. Our long-term program is set up to journey with her so she can reach stability and independence. We remain committed to each participant no matter how long they are with us, providing support, care and guidance.

Who we are R

Our team is made up of skilled women and men that are passionate about seeing women freed from sexual exploitation and human trafficking.

The SA vision began in 1984 when Dominique, the SA founder, received her commission to begin the development of the SA program model and to start up the pilot phase of the program in Calgary, Alberta. This pilot program soon grew, and over eleven years expanded into a robust local program.

As of 2000 the SA Foundation began to disseminate its program model worldwide, and continues to grow.

Our first international dissemination was in 2002 when our partners in Nepal adopted the SA program model and began a program for Nepali women and girls. The trafficking situation in Nepal is dire due to many vulnerabilities including the porous border with India.

Where we work D

The SA program is operating around the world in places of crisis. Our partners deliver the program in the following countries, including front-line housing, trauma recovery, skills development training and education, coaching, and employment programs. 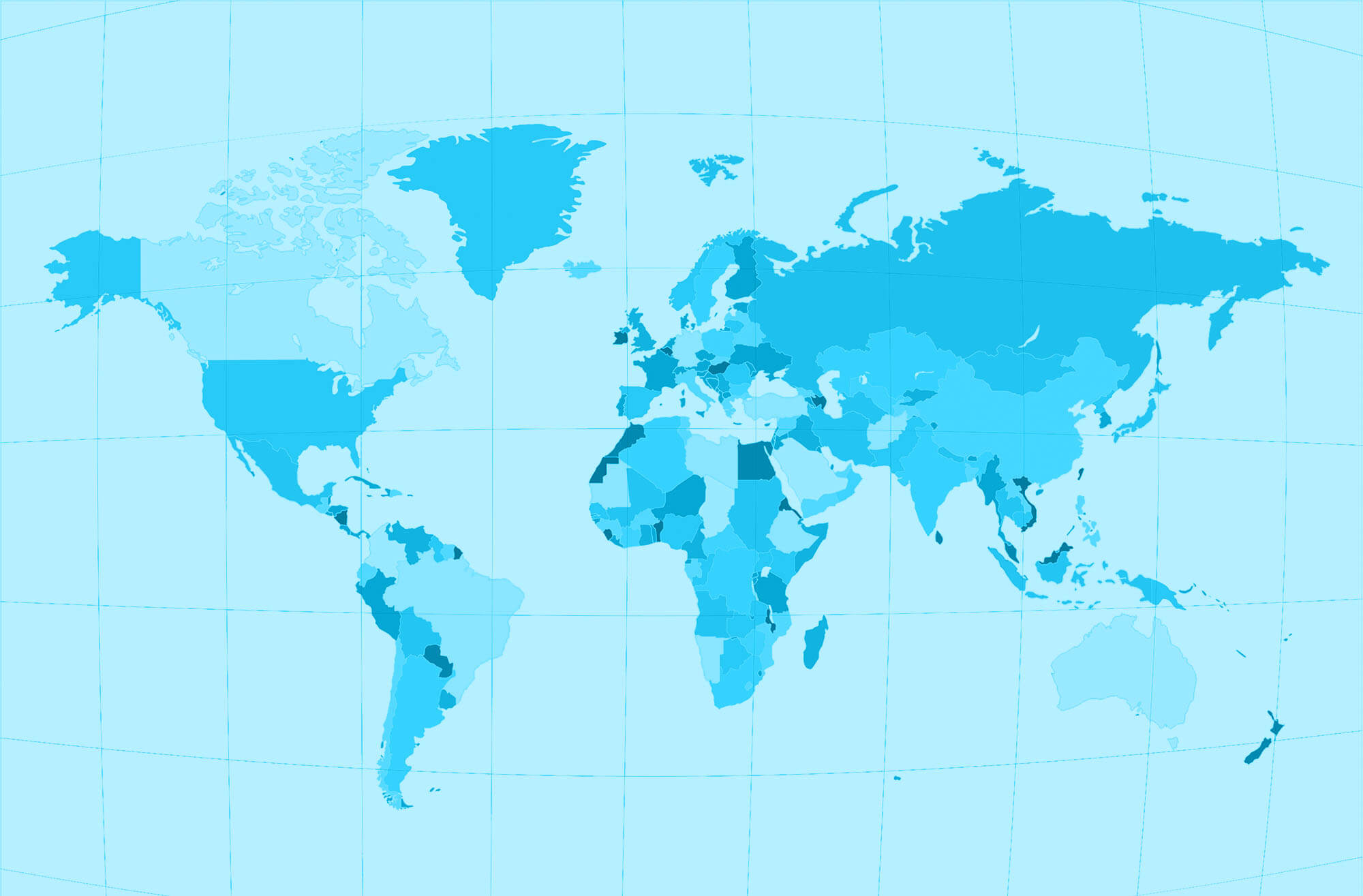 Some of our global offices have partnered more closely with our World Services Division. They make up the SA Network.
The SA Network was created to gather existing ministry partners who are utilizing the SA program model, and who are adhering to the core values and leadership model of SA, into a network dedicated to addressing sexual exploitation and trafficking on an international basis. They also have experienced the benefit of practicing the SA Formation of Servants among their leadership and in their ministry community. The SA Network gathers to exchange experiences, strengths and hopes with each other in serving our population and to design strategies to increase effectiveness in providing recovery solutions to women and children that have been sexually exploited and trafficked.

The partners in this network may be invited to participate in the training and mentoring of new program sites at the discretion of the World Services Division once they are at the 5-year mark of program implementation. 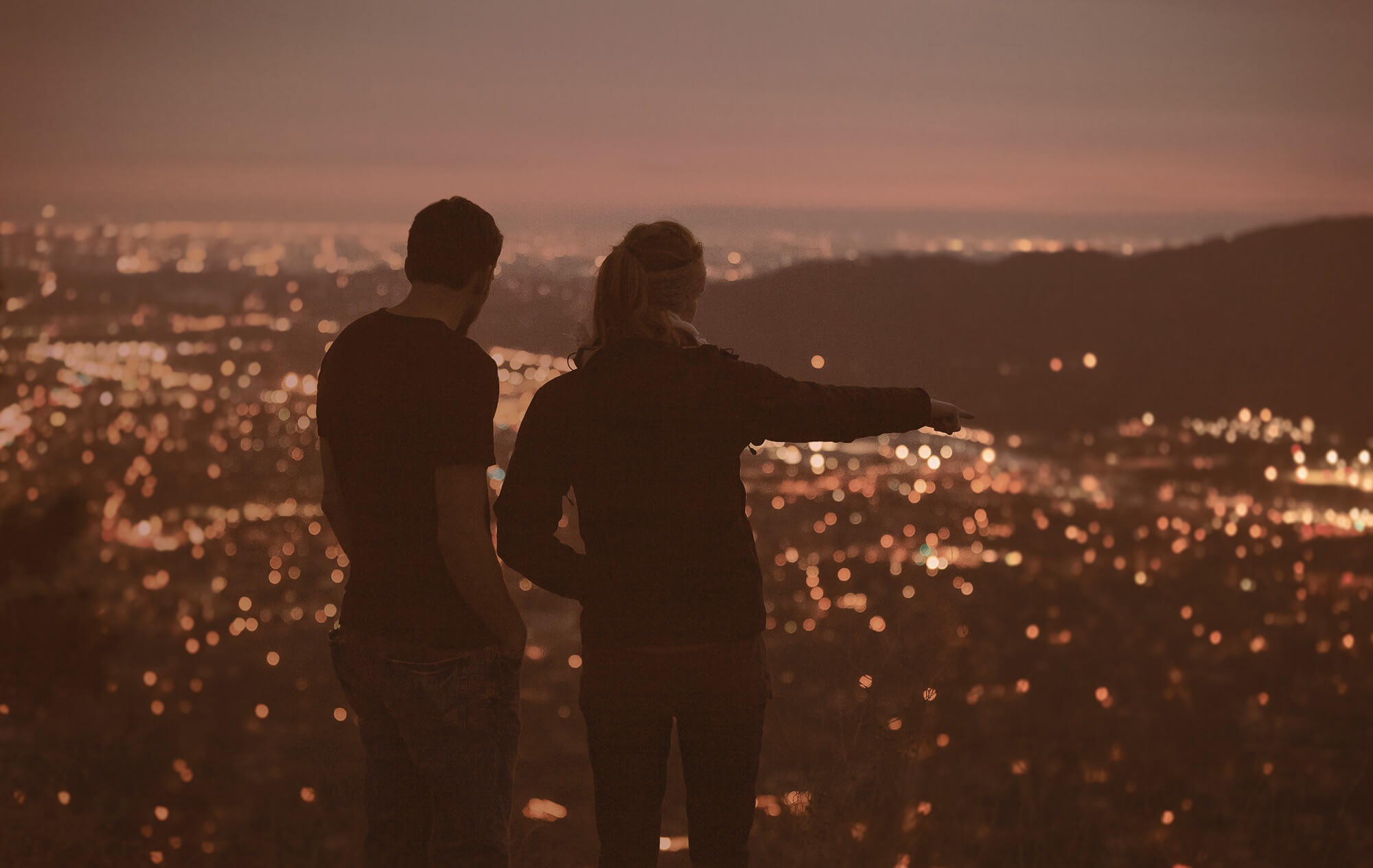 Be part of the solution.
Make an impact
for freedom.
Take Action D