Migrant workers from Bangladesh, Pakistan, and Afghanistan are susceptible to debt bondage, reportedly in agriculture. Economically marginalized Romani children from Albania, Bulgaria, and Romania are forced to sell goods on the street, beg, or commit petty theft in Greece. The increase in unaccompanied child migrants in Greece has increased the number of children susceptible to exploitation. Some public officials have been investigated for suspected involvement in human trafficking.

Unaccompanied children, primarily from Afghanistan, engage in survival sex and are vulnerable to trafficking. Recruiters target migrants in refugee camps from their own countries. Most migrants and asylum-seekers are believed to rely on smugglers at some point during their journey and in some instances are forced into exploitation upon arrival in Greece. 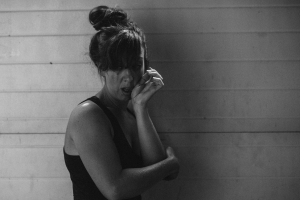